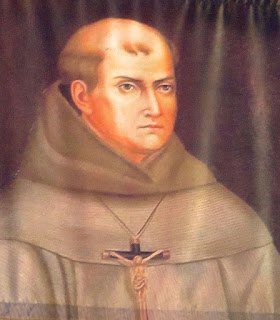 For the last nine months, ever since the day Pope Francis unexpectedly announced, while flying to the Philippines from Sri Lanka that he planned to canonize Fr. Junipero Serra the town of Carmel-by-the-Sea has been buzzing with opinions.  And as you would expect, the town was far from united in their opinion.  In fact opinions were clearly polarized as usual into opposing factions. 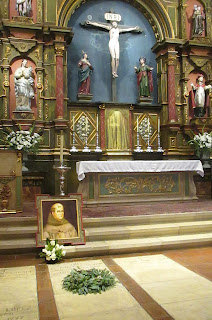 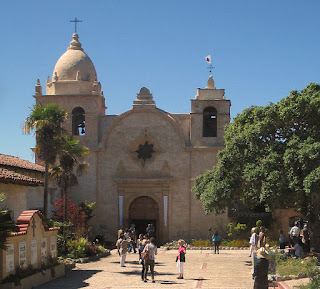 With Father Paul in Washington at the actual canonization, Father Miquel Rodriguez and Deacon Bill precised over our noon mass.  The Basilica was filled with residents, visitors and lots of press. 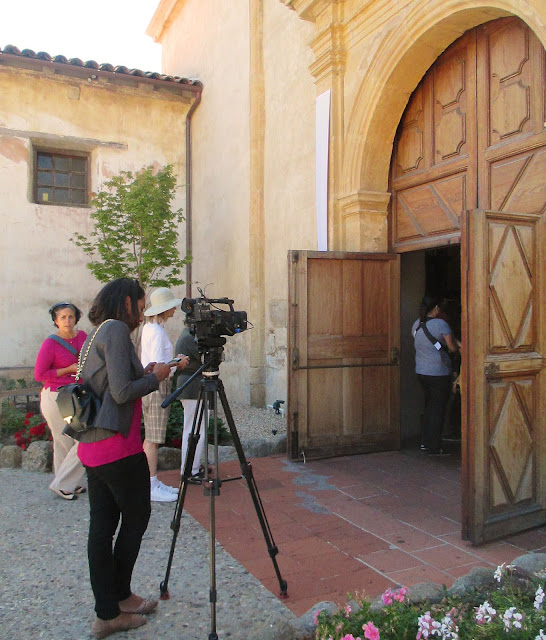 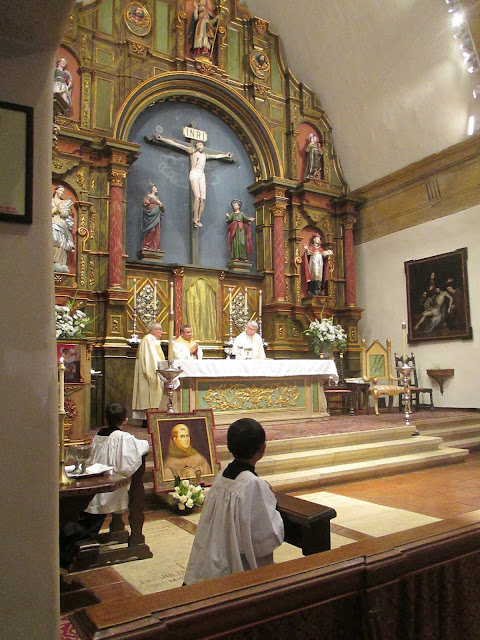 so that the students could participate serving and attending Mass. 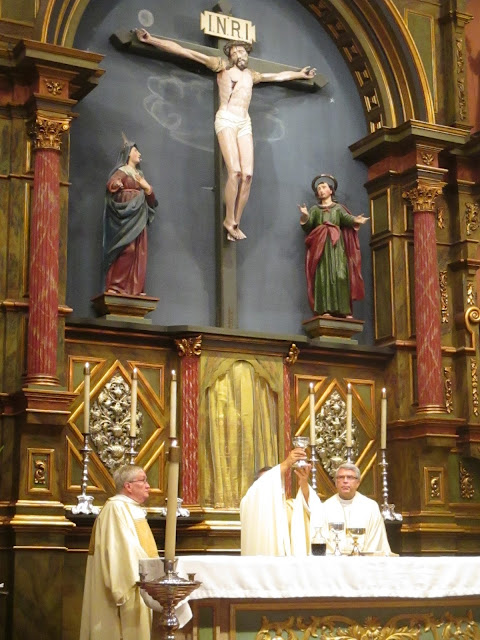 After Mass, Father Miquel reverently carried the First Degree Relic of Saint Junipero Serra to the front door of the mission. 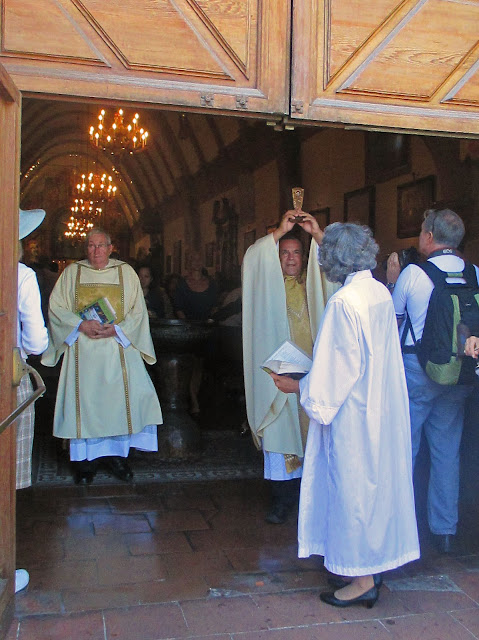 Here hundreds of us lined up to have a personal moment of blessing as Father Miquel gently touched each of our foreheads or our rosary or religious object with the relic whispering the words, Saint Junipero, pray for us. 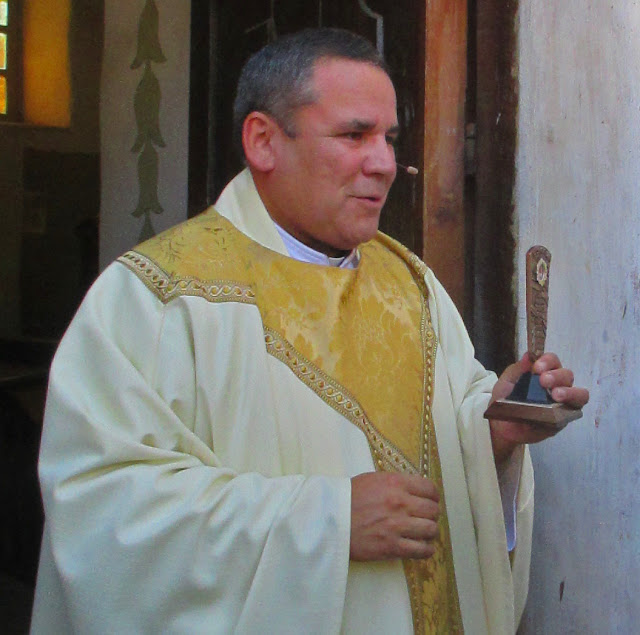 From here the crowd filed into the mission courtyard where more press, security, and a jumbotron awaited.

We now stood or sat patiently waiting to hear Pope Francis announce Serra's sainthood.  The day was perfect, sunny, warm with a slight breeze as if the Holy Spirit was putting His kiss on the day. 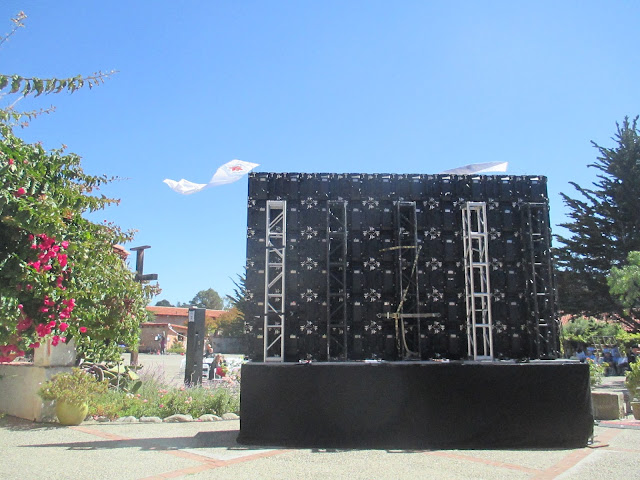 At 1:15 the crowd turned their attention to the jumbotron showing the Mass at the Basilica of the National Shrine of the Immaculate Conception in Washington D.C., and listened to the words of Pope Francis. 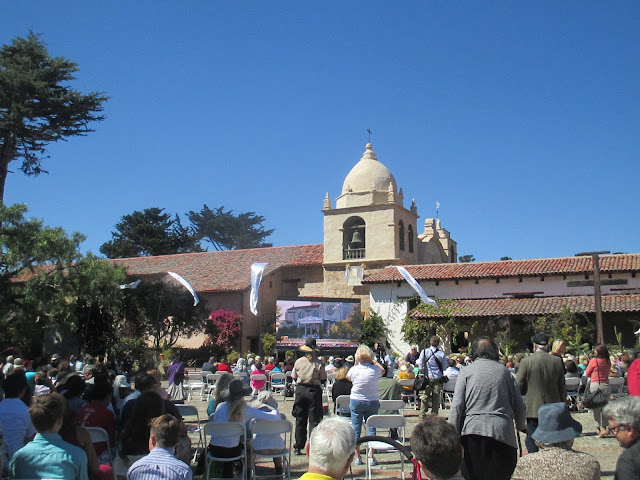 "Junipero sought to defend the dignity of the native community, to protect it from those who had mistreated and abused it....Having given mature deliberation and having begged the help of Divine Grace and the opinion of many of our brothers, Blessed Junipero Serra, we discern and define to be a saint, and we inscribe him in the catalog of saints, establishing him in the universal church among the saints who should be appealed to with devotion. in the name of the Father and the Son and the Holy Spirit. Amen." 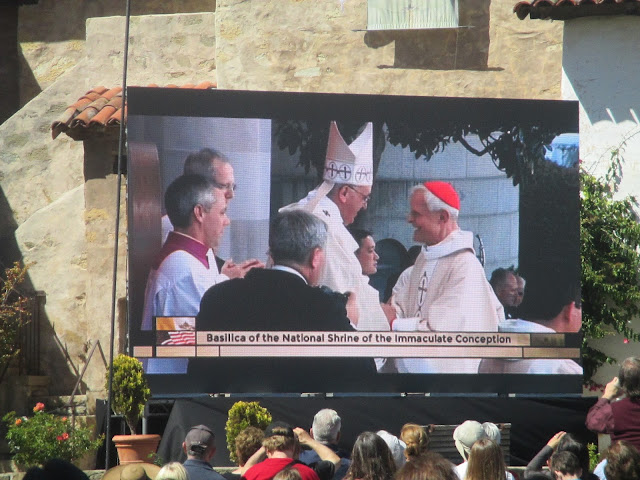 And with that announcement, the mission bells rang loud and strong for minutes while the crowd cheered. 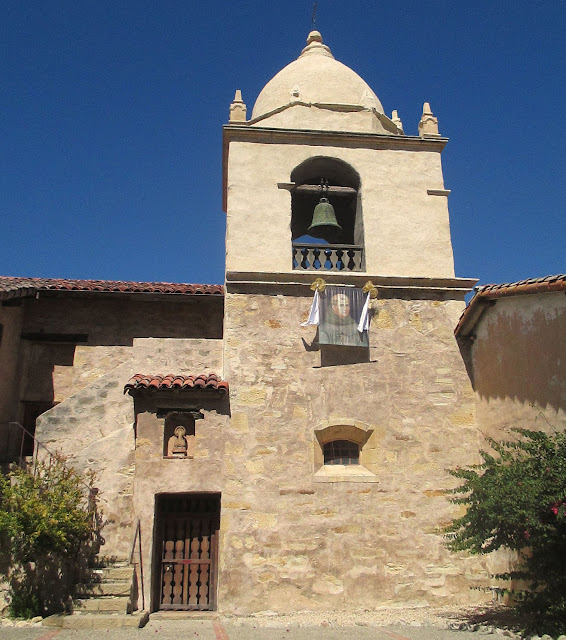