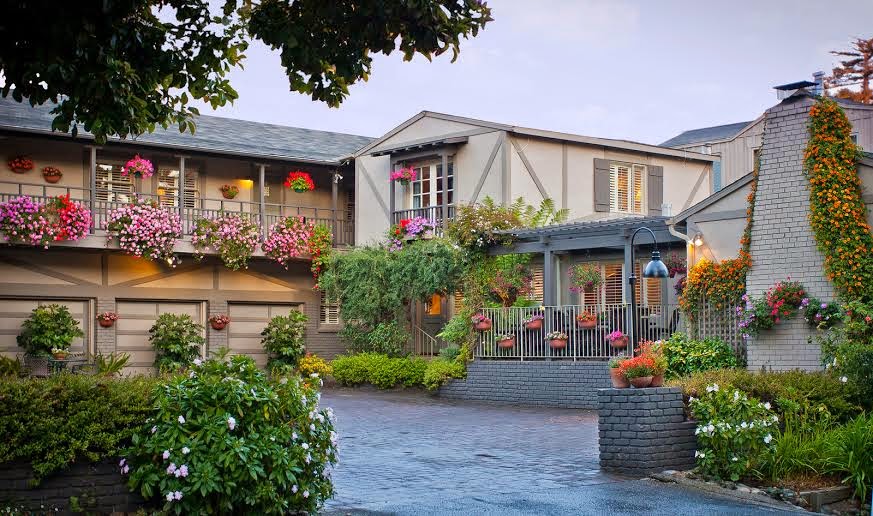 Our last four inns have more of a modern history, starting with the Carmel Country Inn  which was built in the 1950's as the Dolores Lodge.

But Dolores no longer lives there, in the mid 1990's, Chris Tescher, a local award winning builder purchased the lodge and changed the name and every other aspect of the inn.

He transformed the guest room kitchenettes into luxury bathrooms, and designed fireplaces to warm the sitting rooms. 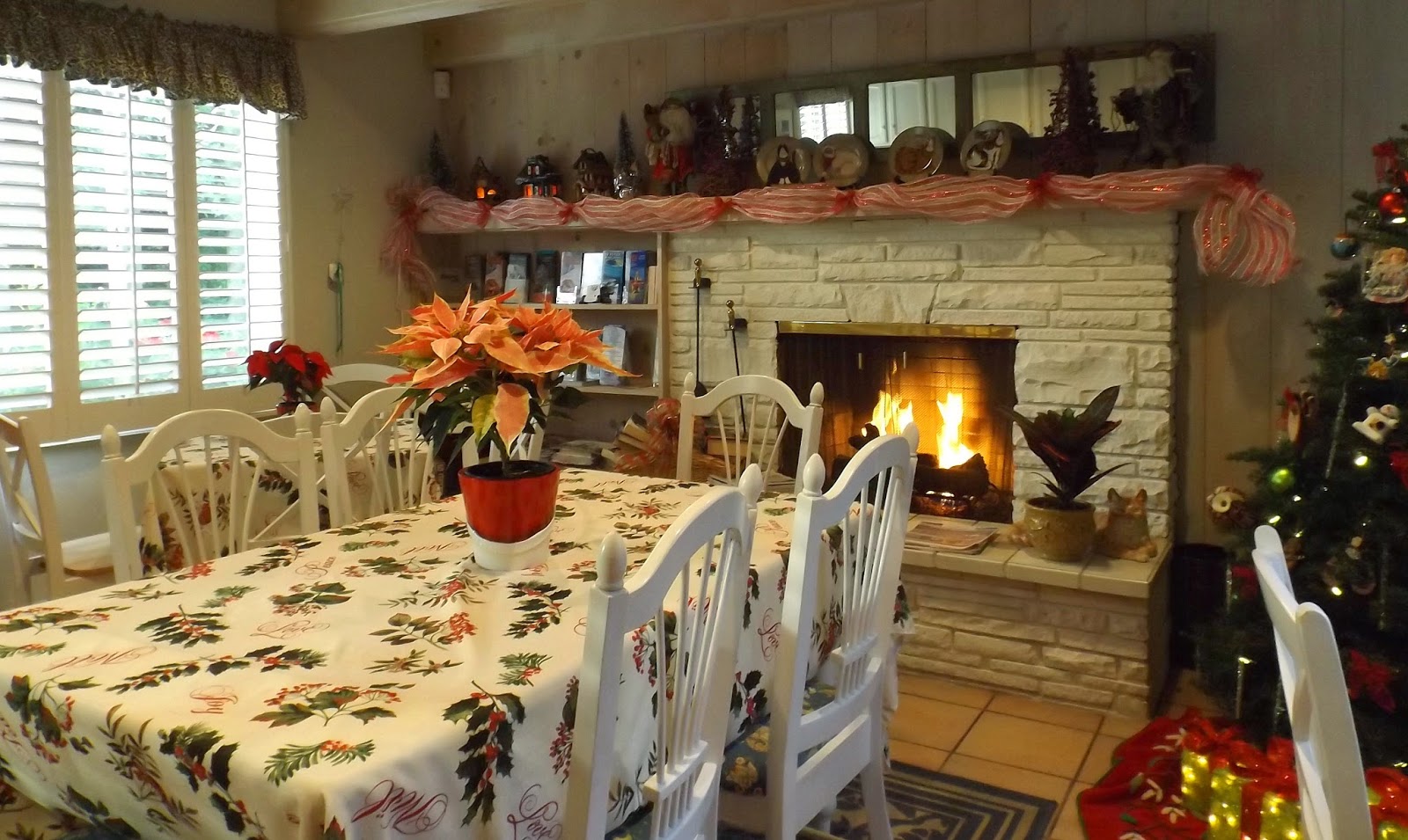 Inside the charming country great room where guest are normally treated to a delicious breakfast, Inns of Distinction guests were treated to mini quiche and egg rolls from The Grill On Ocean Avenue. 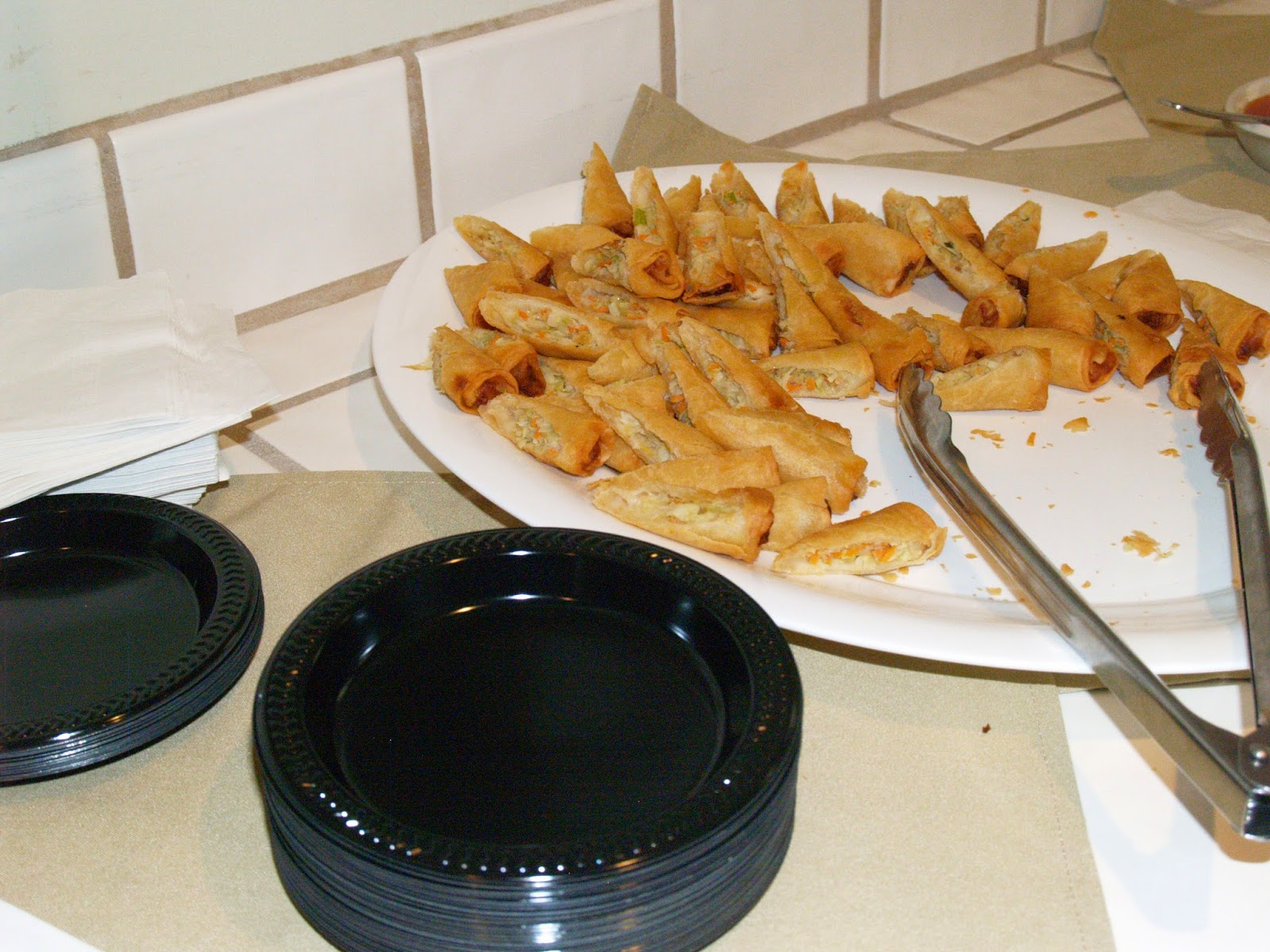 Our lite bites were paired with tastings from J. Lohr Estate Vineyards out of Monterey. 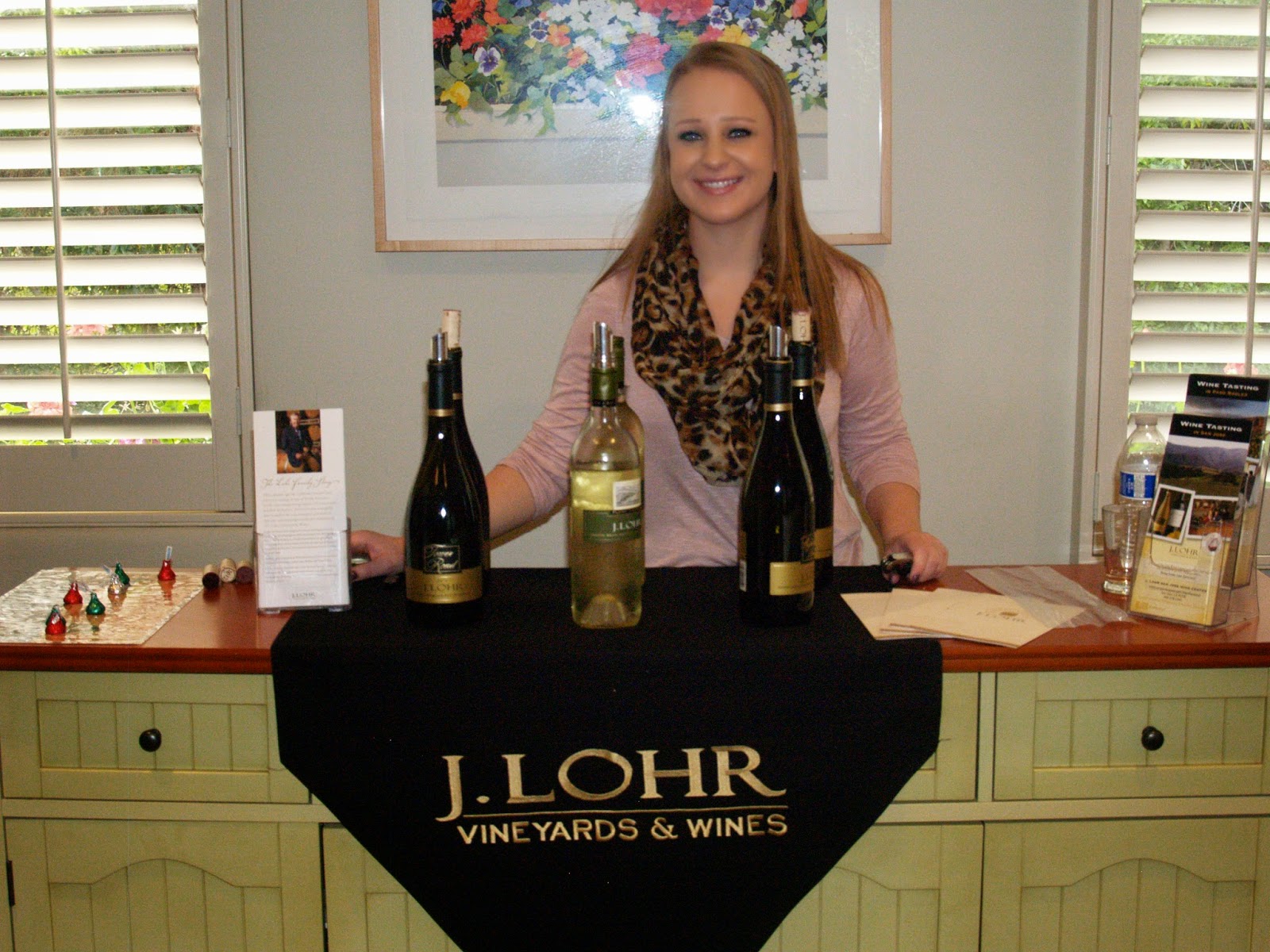 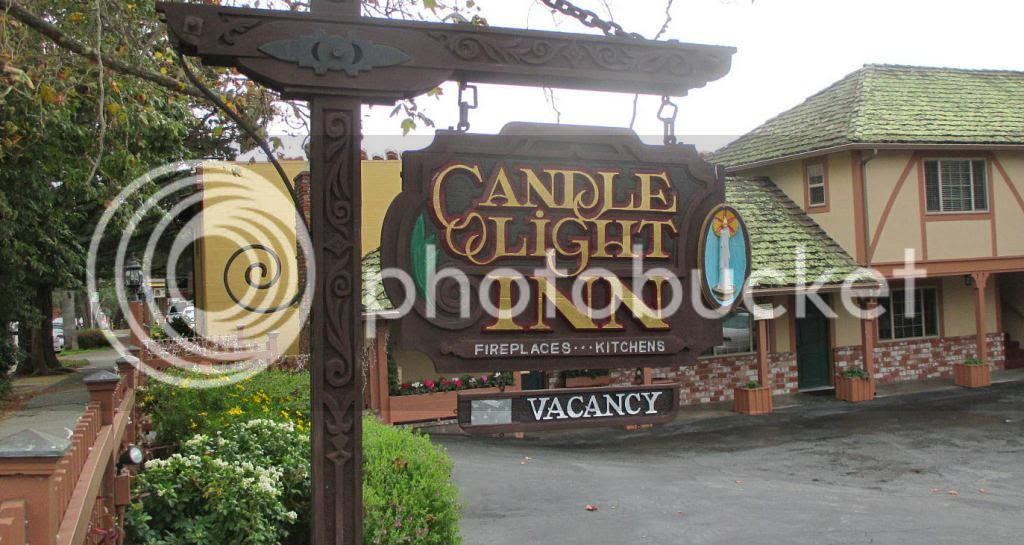 The Candle Light Inn was built in the early 1960's.  It was purchased by the Inns by the Sea in 1982 and the 20 guest rooms have recently been updated.

Just a short walk to Carmel's Ocean Avenue, their shops and restaurants, the Candle Light Inn features generously sized guestrooms with flat screen TVs.  The deluxe rooms offer a fireplace, with some including oversized jetted tubs. 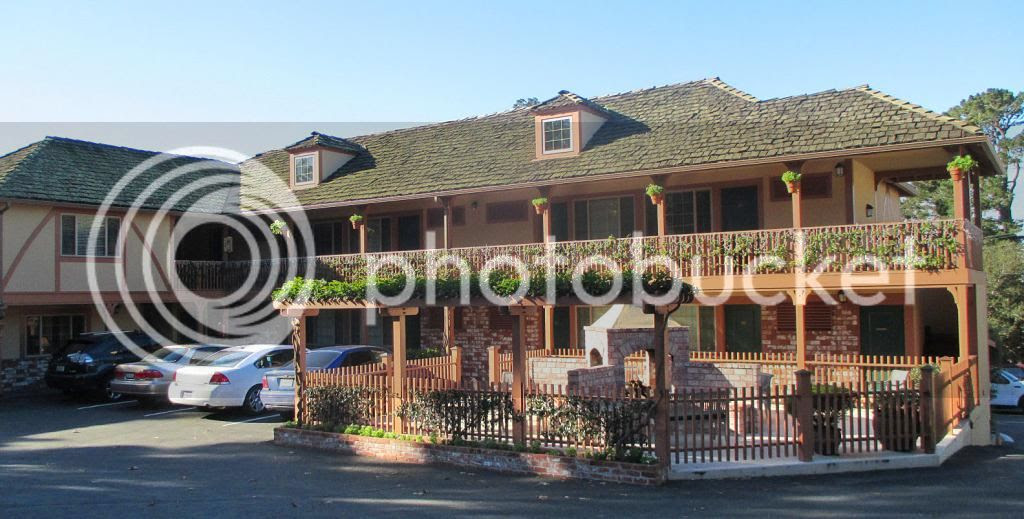 One of the charming features of the Candle Light Inn is the former swimming pool, now a cozy brick fire pit. 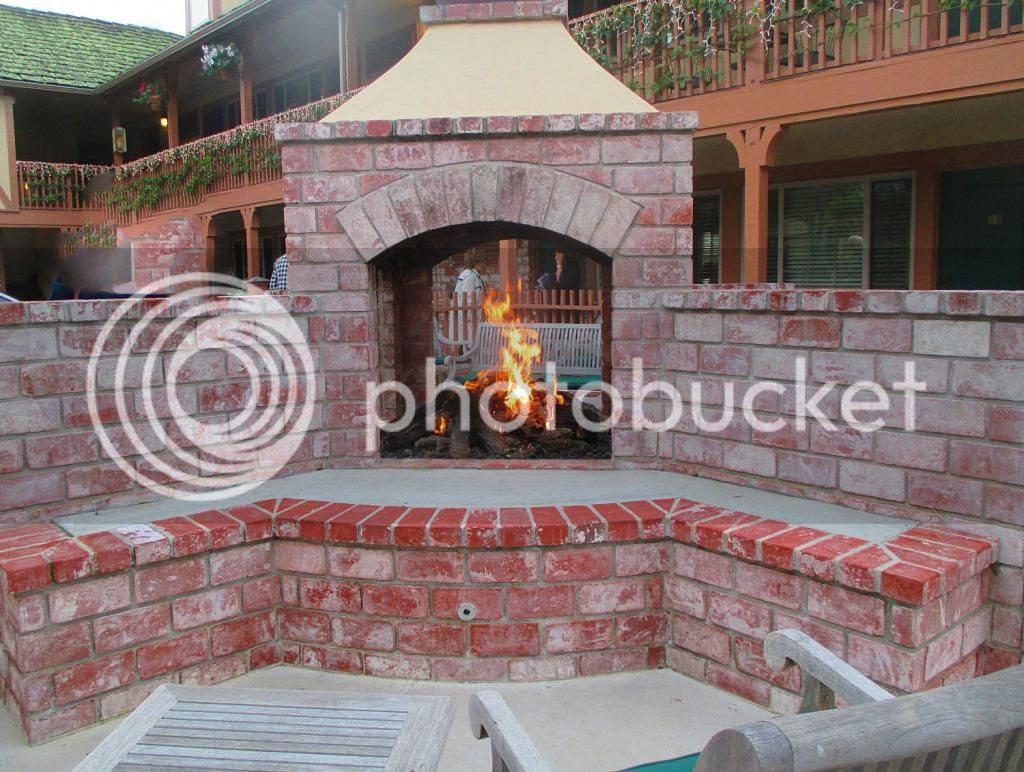 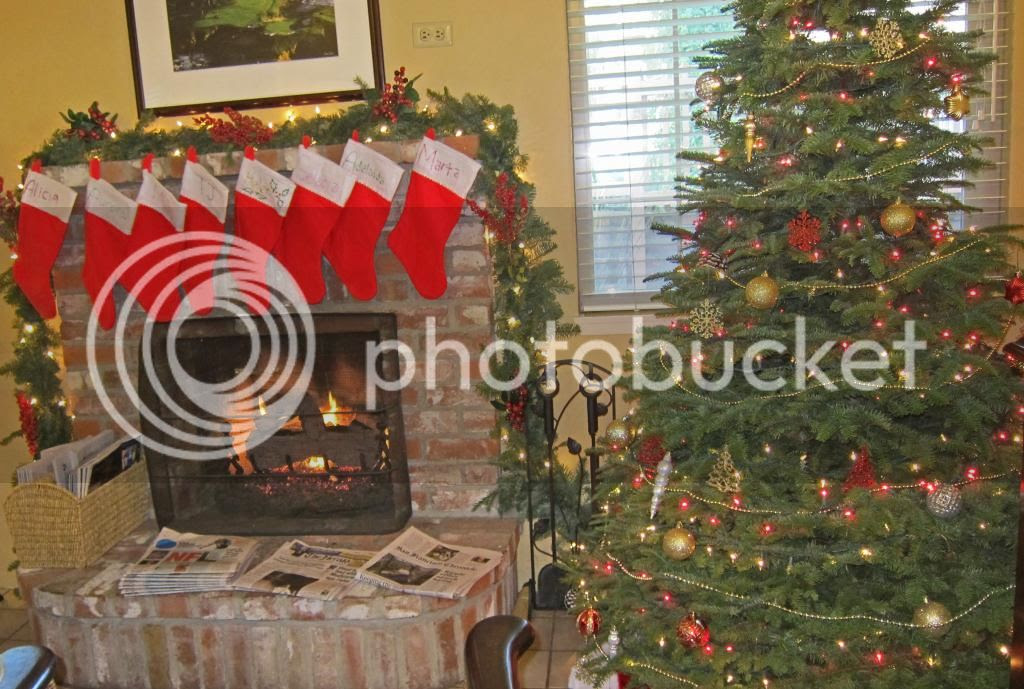 it is time to enjoy a tasting of the 2011 Pinot Nicole or 2012 Arroyo Seco Chardonnay from local wine room, Dawns Dream paired with crab cakes from Flaherty's. 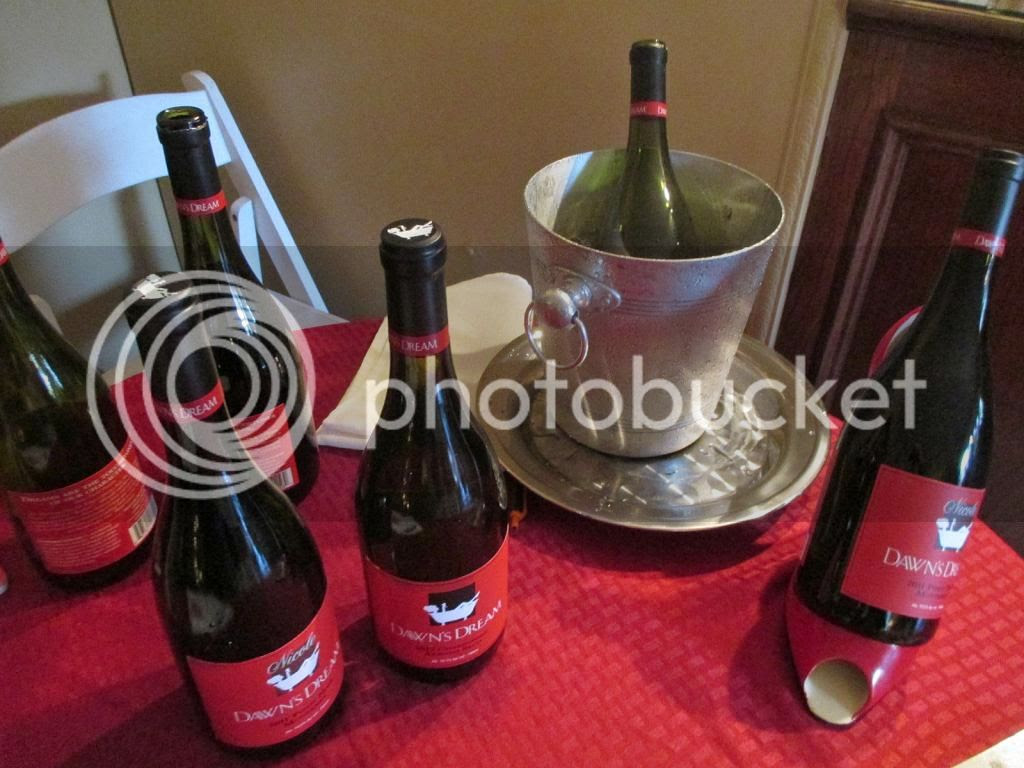 A quick walk across Ocean Avenue brings us to our last two inns of the day. 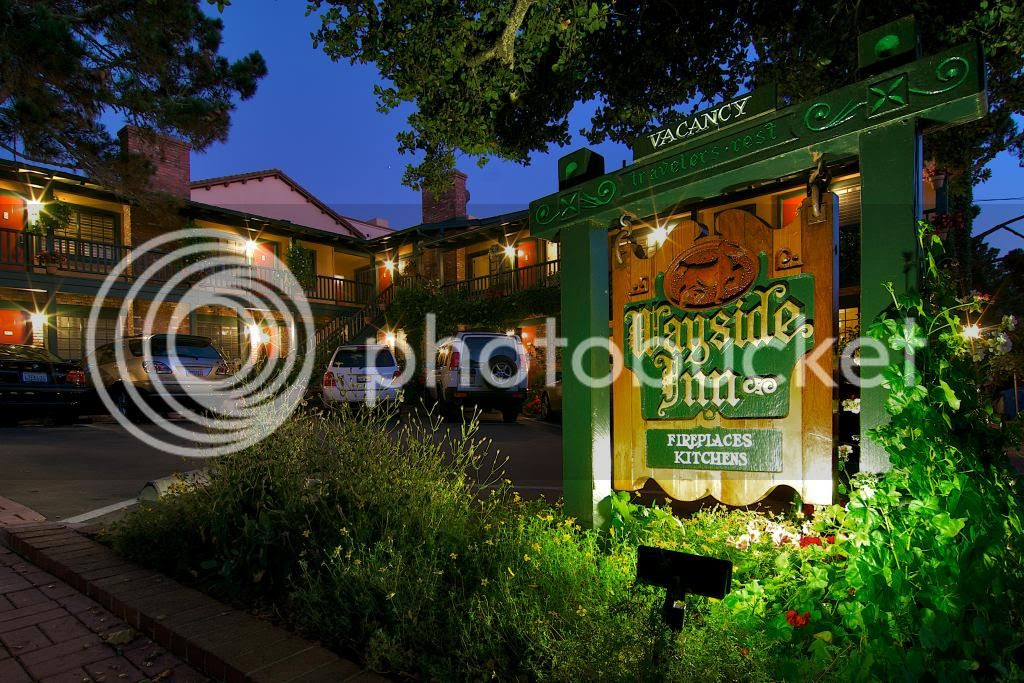 The Wayside Inn, another Inns by the Sea property, features 22 guestrooms and suites with fireplaces and flat screen TV’s.  This cottage style inn is located next door to the premier shopping of the Carmel Plaza. 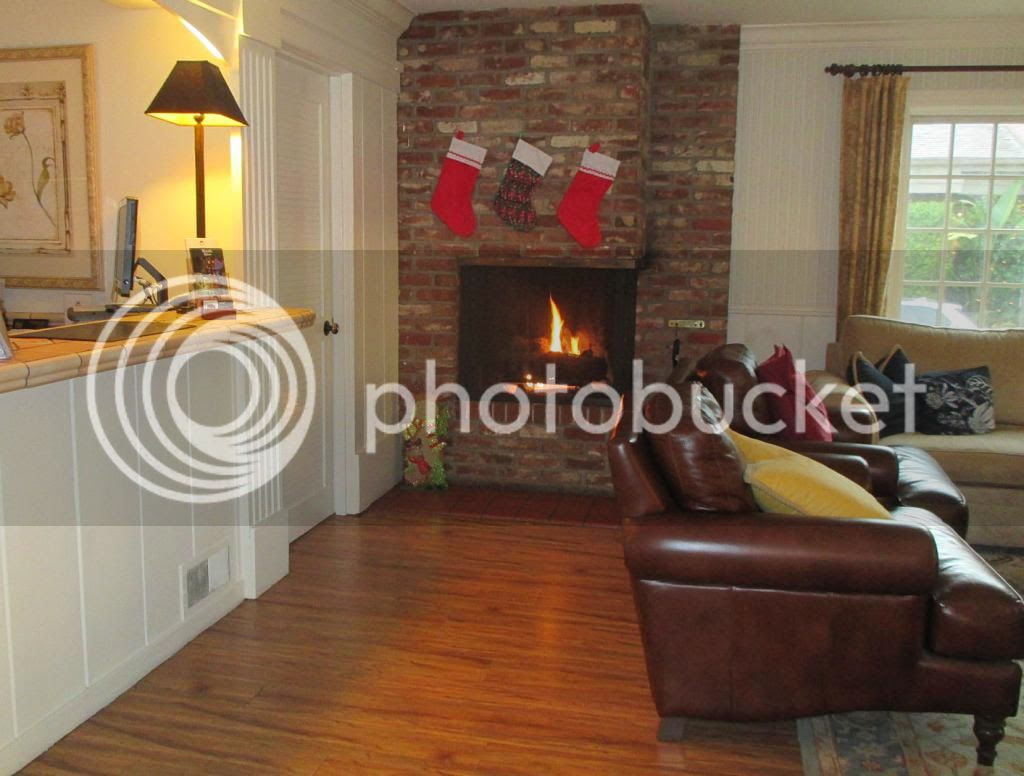 In the lobby Inns of Distinction guests were treated to Spinach Spanakopita and Mediterranean Meatballs from da Giovanni's, 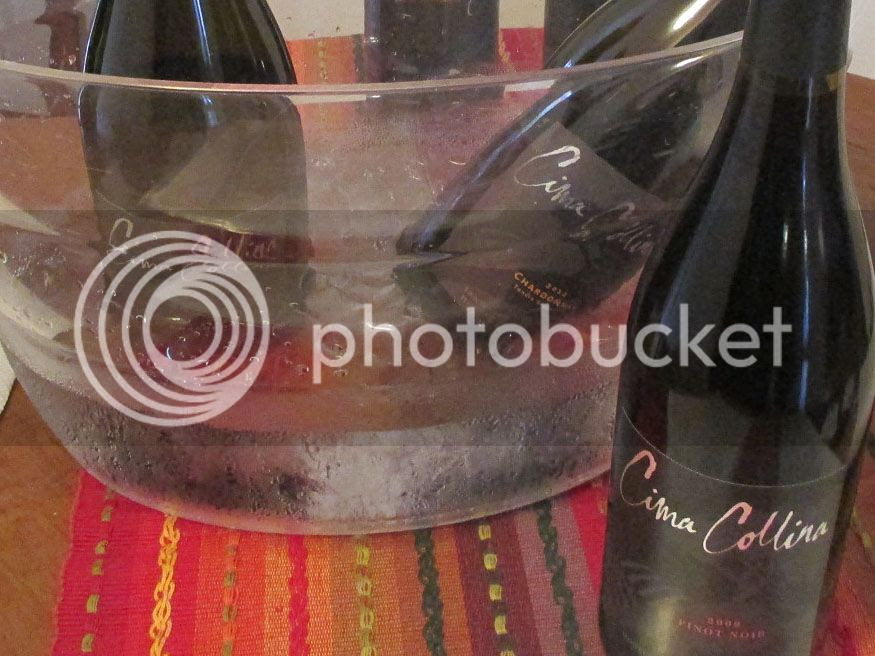 paired with a tasting of Pinot Noir from Cima Collina Vineyards. 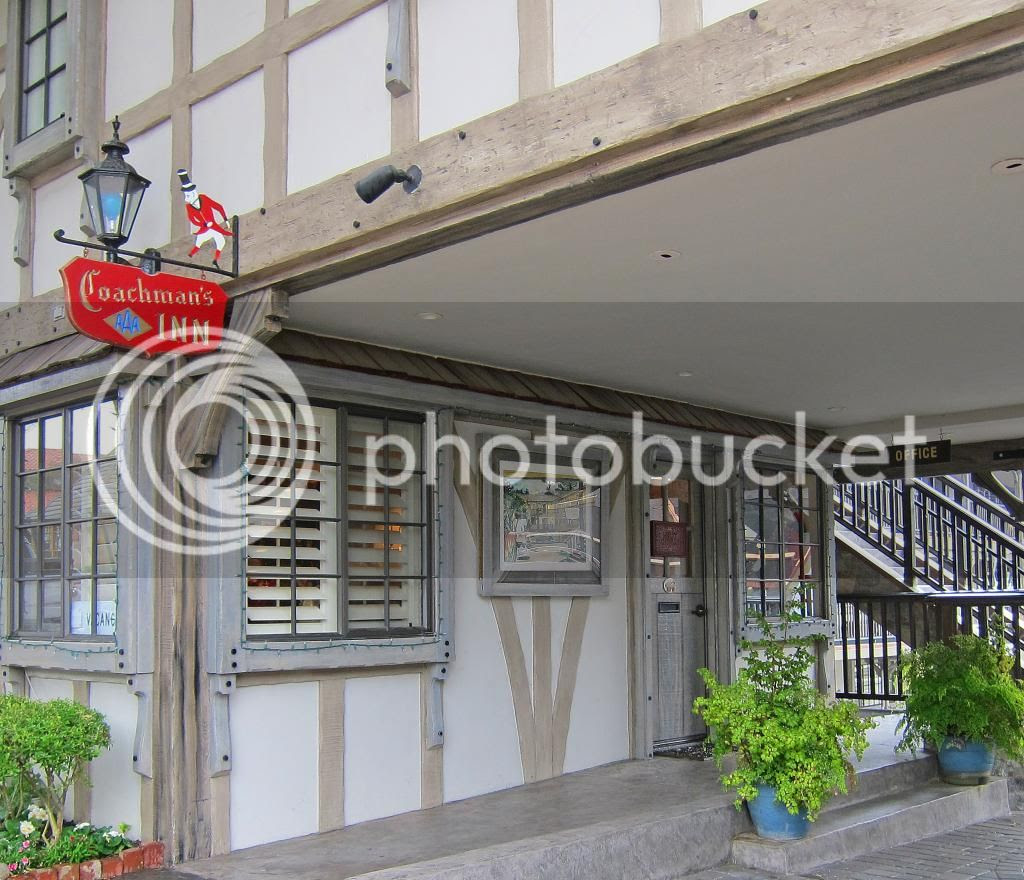 Our last inn of the day is the Coachman's Inn.  The Coachman’s Inn opened its doors in 1954 and quickly became a favorite of visitors to Carmel-by-the-Sea. 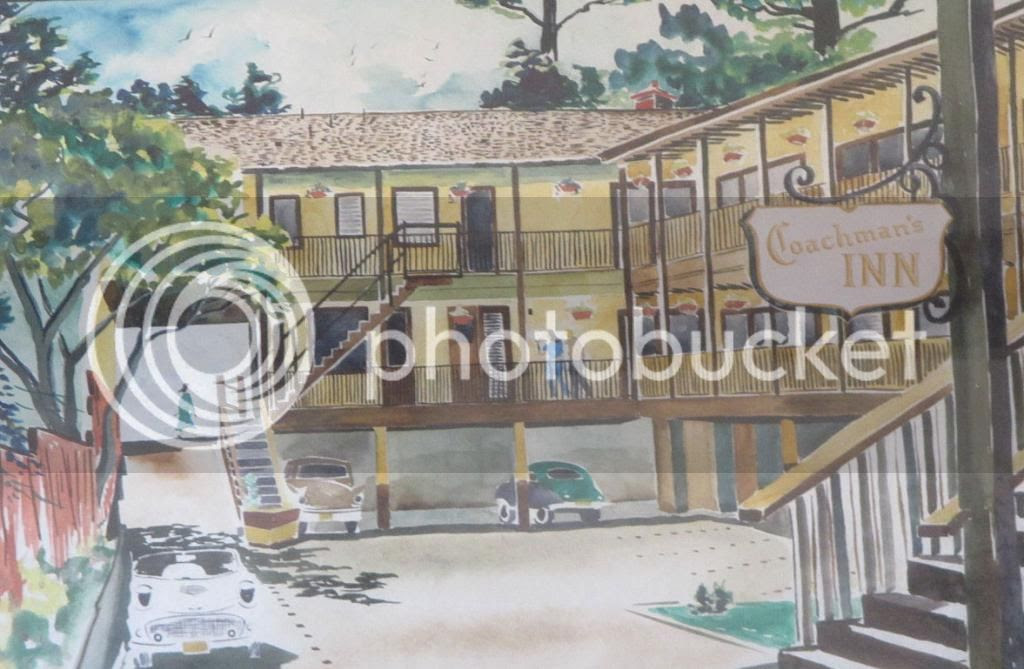 One of its repeat customers was Dr. and Mrs. Gordon Steuck.  When the Coachman’s Inn came up for sale in June of 1985, the Steucks decided to buy the property. They hired Karen Redmon to help them manage the inn. 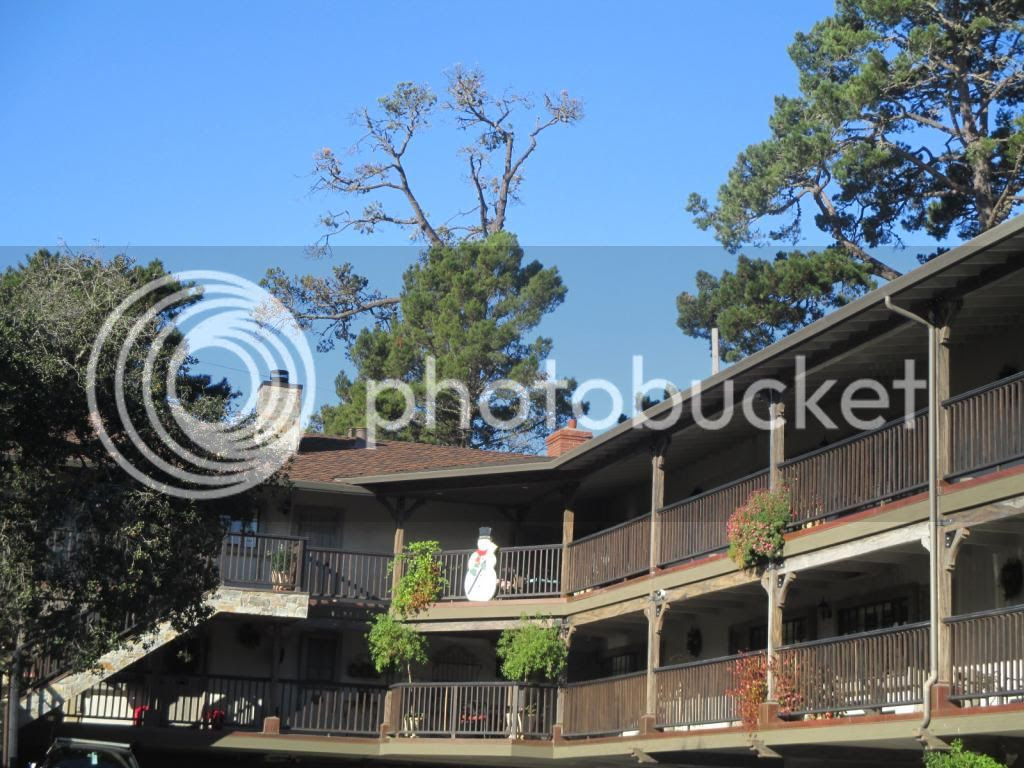 The inns 30 spacious rooms have undergone three major renovations since the early 1990’s, the most recent in 2010. 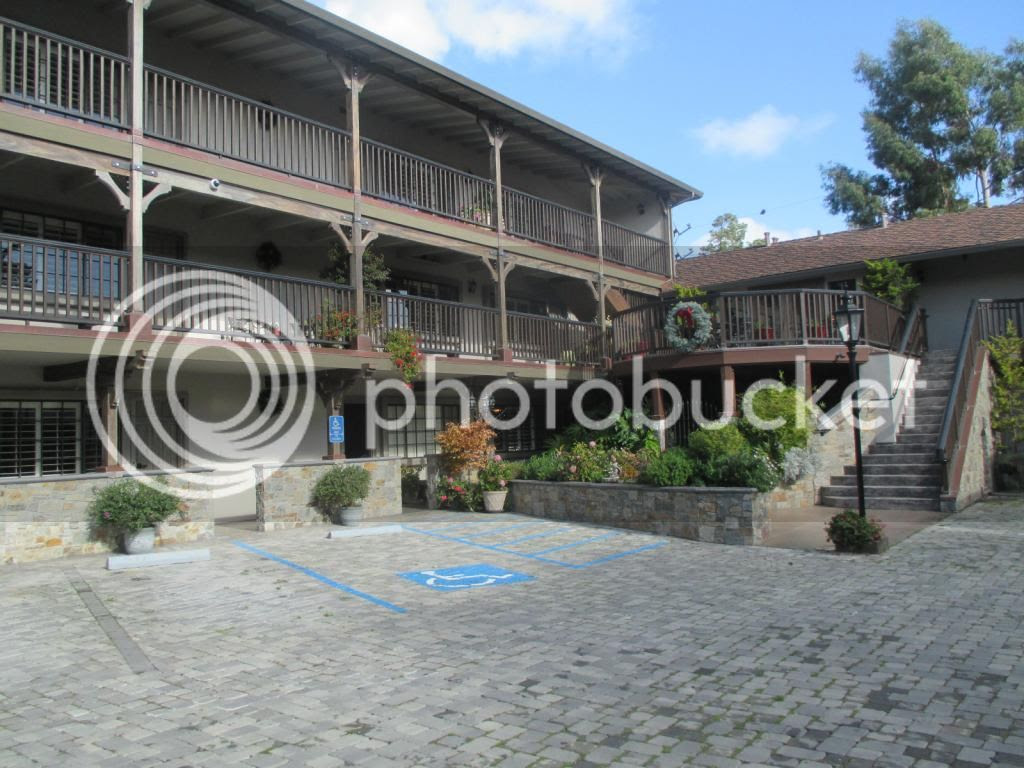 In June, 2014, the Coachman’s Inn became the newest addition to the Four Sisters Inn Collection.

Though no longer involved in day-to-day operations, the Steucks continue to own the Coachman’s Inn, and you will still find Karen behind the front desk as manager. 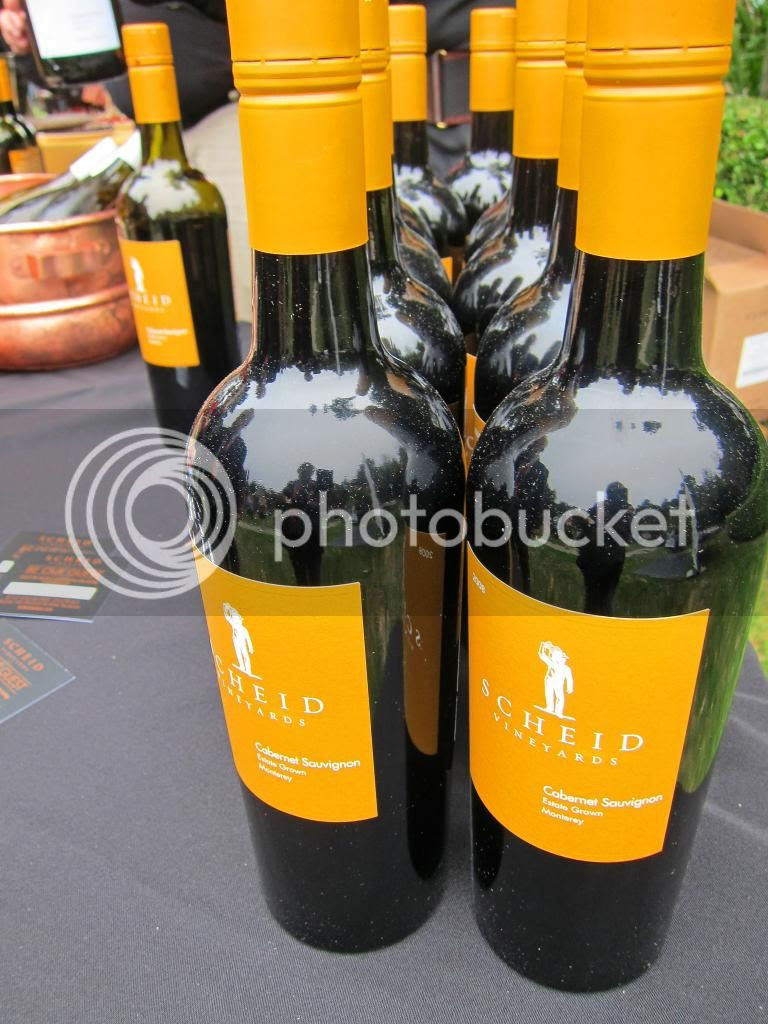 At the Coachman's Inn, Inns of Distinction guests enjoyed tapas from Mundaka paired with wine tasting from Scheid.

The following video highlights the rooms from Wayside Inn and Coachman's Inn.