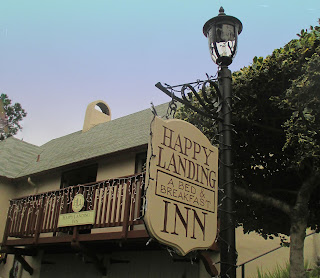 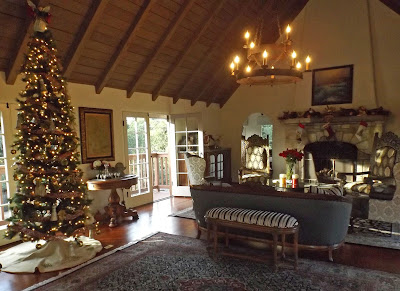 Under this part is the servants quarters and the garages. 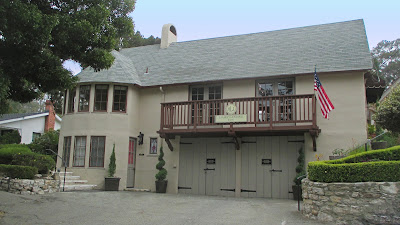 To the rear is a large patio with two houses on either side. 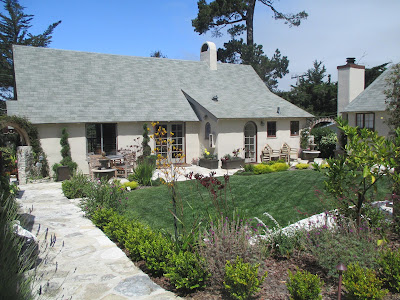 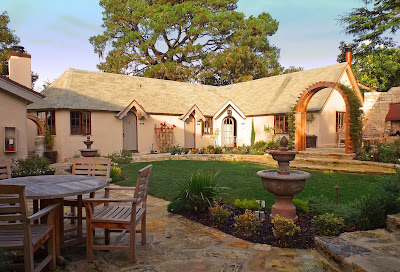 and the one on the south for the Leets. There are four bedrooms in each cottage with standard bathrooms and showers and built in dressers." 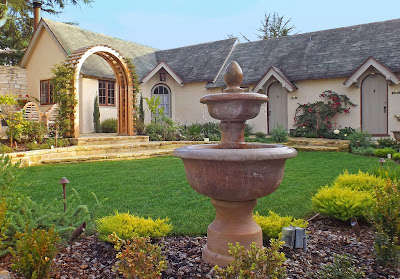 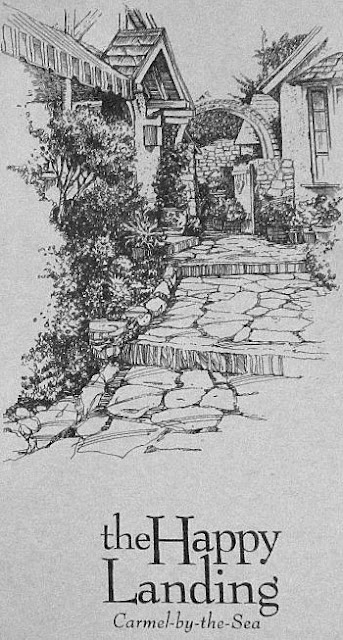 The main building is now the lobby of Happy Landing Inn, and the two cottages in the back serve as the guest rooms for the bed and breakfast. 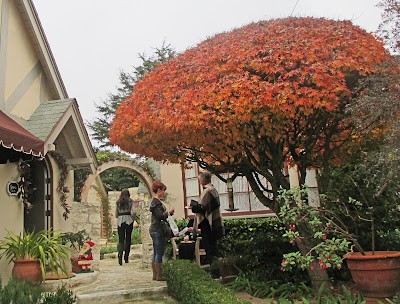 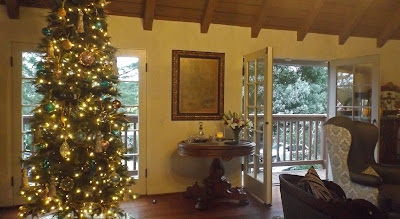 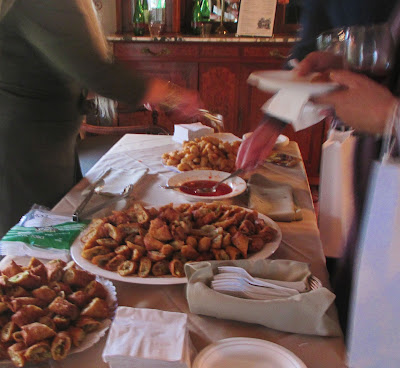 Check out The Grill on Ocean Avenue for lunch or dinner on Ocean Avenue between Dolores and Lincoln.  But I digress.  I take a few moments to sit by the fireplace while enjoying my Spring Roll before being drawn to the courtyard by the sultry voice of Debbie Davis, who has the tour guests under her spell. 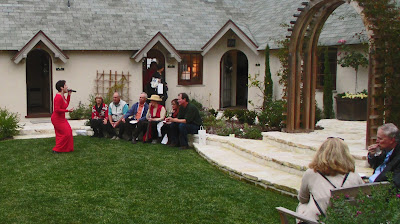 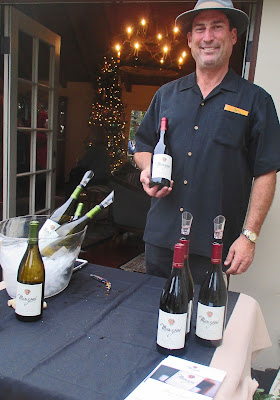 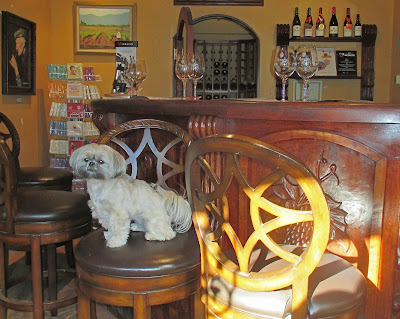 Next up in Part 3, the Pine Inn and Lobos Lodge. For a map of this years tour and the location of all restaurants and wine rooms which provided food and wine for our tour please visit this google map.


Thanks for visiting.  Until next time, Happy Adventures!

For more of my self-guided walks of Carmel